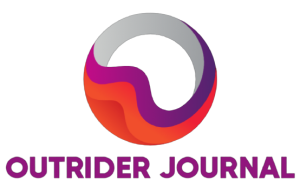 Home Technology Single board computers and their advantages 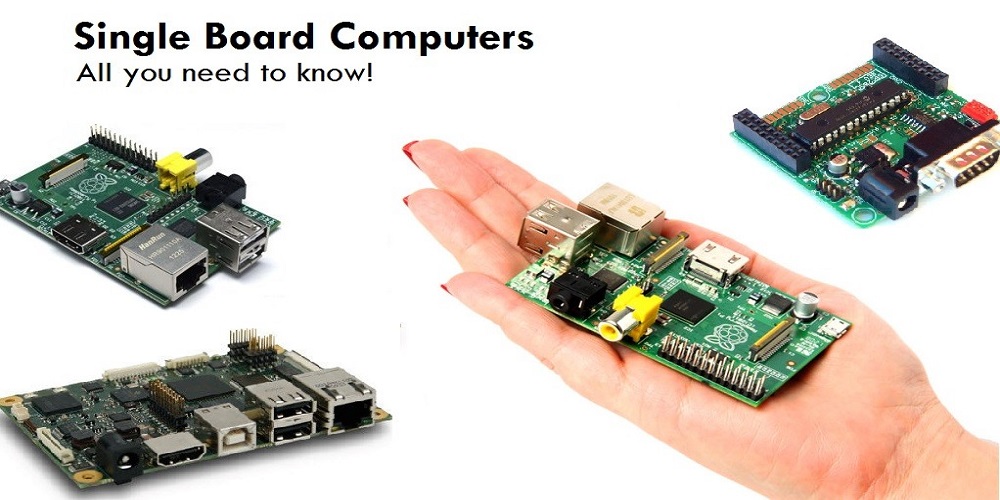 Having limited space for your setup and wanting something that is best in its working as well. Then you’ve found the perfect match for yourself.  Single board computers save you space and are efficient in their working. The single board computers are small in size but they can pretty much perform everything that a normal computer can perform. They were mainly invented for industrial purposes but can now be purchased for personal use as well.

What are single board computers?

The size of an SBC or embedded board computer can be as small as a credit card and can be as large as the size of a gaming console. They are commonly used in larger devices such as an ATM (automated teller machine), and medical equipment also can be used in the creation of robots.

Advantages of single board computers

We have discussed earlier that single-board computer components are assembled on single-circuit boards. They also come with a lot of advantages that are not present in personal computers (PC) or even laptops.

The best part about single board computers is that they are small in size which makes them fit anywhere, even in smaller spaces. Their small size doesn’t mean that they cannot perform as well as the normal computer they give the same performance as any other computer.

Single board computers are best for harsh environments because they are rugged more than usual thus they are resistant to shock and vibrations. They generate a minimum amount of heat.

Single board computers have a longer life than normal computers because they are heat resistant and can be used in harsh environments and make them last longer.

Single board computers are widely used in a lot of areas such as military applications, medical purposes, and security systems. Their usage is rapidly increasing as they are efficient.

These computers are inexpensive and have been used for the past years by educators or hobbyists. As their price is low they are now being used commonly for personal use as well. As they are cheaper than the normal computer they are bought more frequently than the other computers.

As single board computers are smaller in size. They use less power to operate. So, if you want less electricity bills then this is your go-to computer as this will save you money on electricity bills.

All about a 5kw solar system

Media Streaming Players You Should Consider Having In Your Home

How to Buy A Replacement Battery for Your Laptop

How TWS Wireless Earbuds Are Useful In Every Way

Choosing the Best Wi-Fi Router Available in the Market

How TWS Wireless Earbuds Are Useful In Every Way

© Copyright. All Right Reserved By Outriderjournal.com